Alonissos is a beautiful island located in the eastern part of the Sporades Islands.
The country is traditional, the most beautiful and the oldest settlement on the island. The port of Patitiri is the main port and built following the devastating earthquake of 1965 from where the residents settled in Patitiri. So now Patitiri is the largest village and offers many restaurants, clubs, bars and generally nice and lively nightlife.
Other villages are: Votsi, Rousoum Gialos, Steni vala, Kalamakia, Old village or Town is built up at the top of the mountain to protect the old inhabitants from the pirates.
The Alonissos is also contaned from other islands such as Kyra Panagia, Gioura, Skantzoura, Pipperi, Peristera and Dio Aderfia.
The length of the island is 22 miles. The island contained in the National Marine Park of Alonissos, the first park created in Greece

HISTORY
The history of the island of the North Sporades starts from the Stone Age 100,000 years ago, where there are findings of the time. At that time the islands were joined to the peninsula of Pelion. The excavations at Kokkinokastro brought to light fossilized bones from the Mesolithic era.
Signs from the first habitation in the Stone Age are in the Gulf of St. Peter Island Kyra Panagia. The first inhabitants were the tribe Dolopes.
During the classical era, there have been signs deals in Delphi. The year 478 BC the island was conquered by the rival camp, the Spartans a few years later was conquered again by the Athenians. During the consolidation of all city-states of ancient Greece, the islands were under the influence of Philip Makedona.
In the third century, the inhabitants have accepted Christianity as we can see from the many churches and monasteries dating from that era. Monasteries are also many islands around Alonissos in Kyra Panagia, Pepper, Skantzoura. 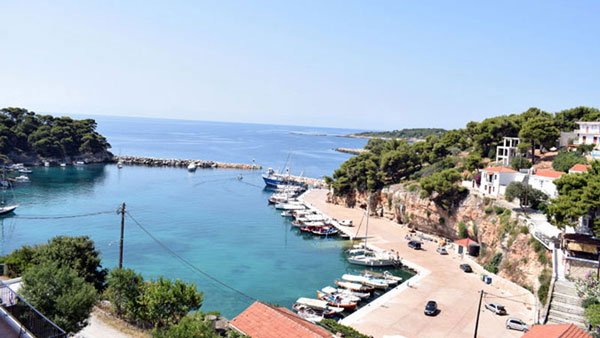 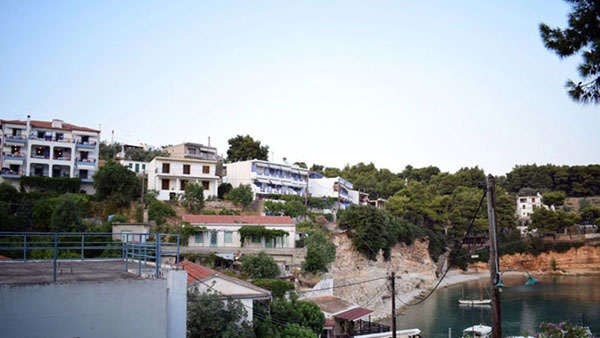 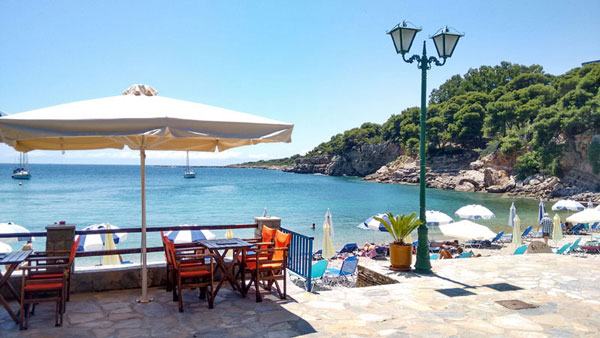 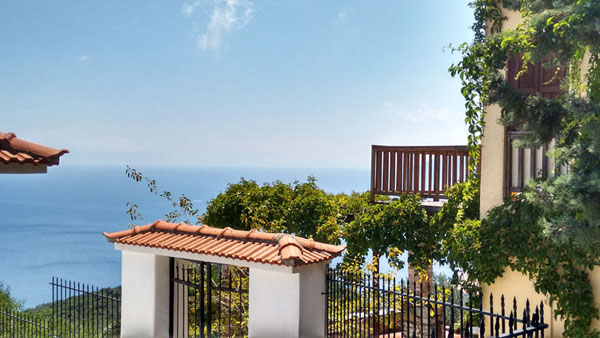 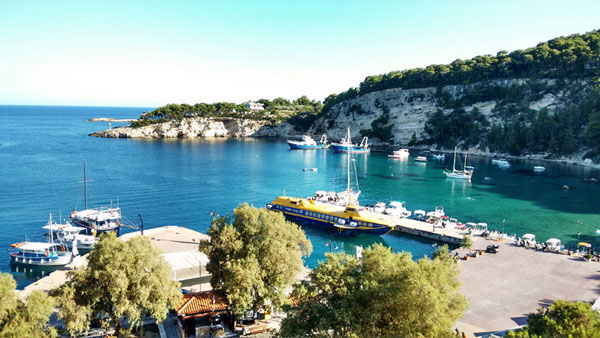 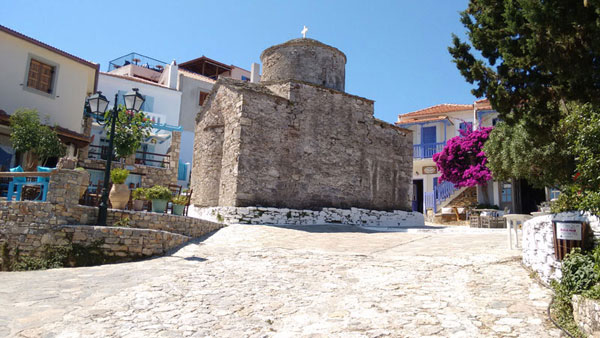 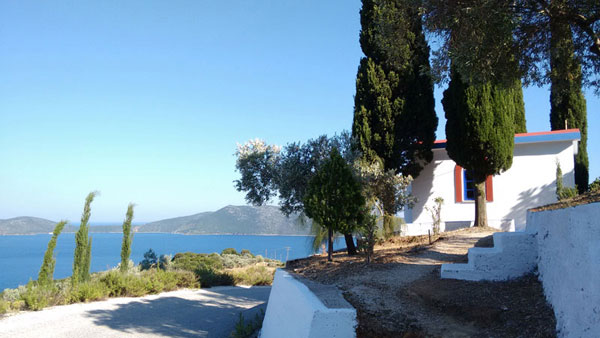 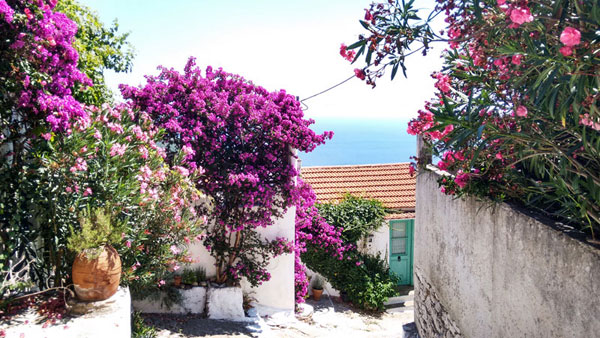 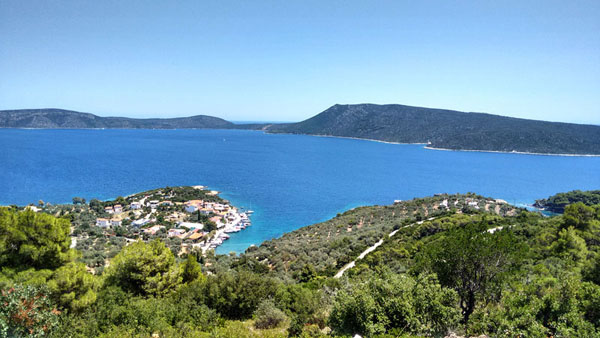 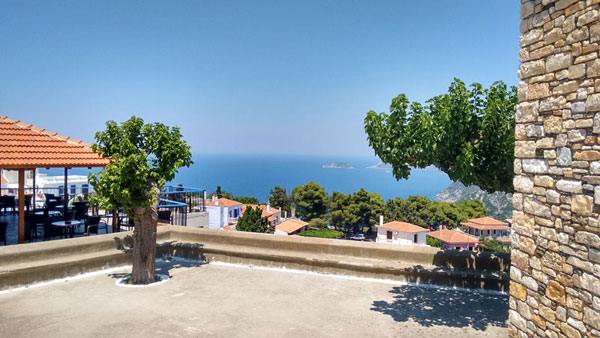 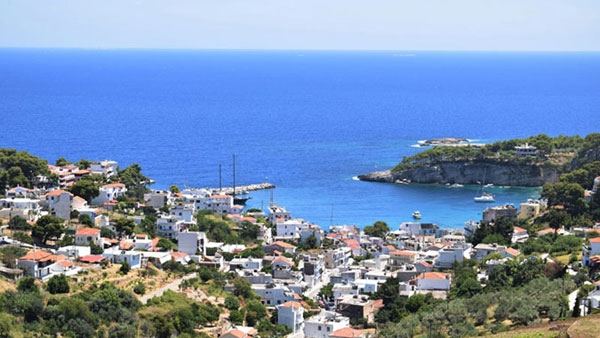 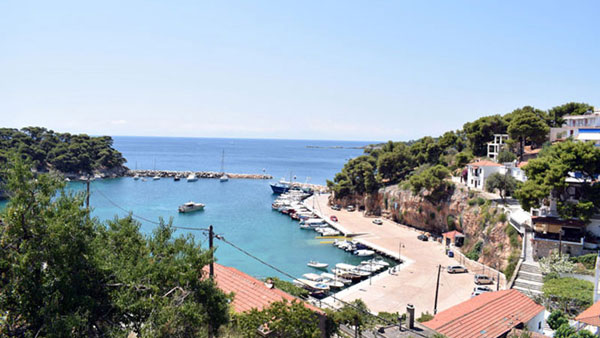